HEFFTER
RESEARCH INSTITUTE
Advancing studies on psilocybin for treatment of addictions and other mental disorders, with the highest standards of scientific research

The Heffter Research Institute promotes research of the highest scientific quality with the classic
hallucinogens and related compounds (sometimes called psychedelics) in order to contribute to a greater
understanding of the mind leading to the improvement of the human condition, and to alleviate suffering.

The Heffter Research Institute was incorporated in New Mexico in 1993 as a non-profit, 501(c)(3) scientific organization. Since its inception,
Heffter has been helping to design, review, and fund the leading studies on psilocybin at prominent research institutions in the US and Europe.
Our research has explored psilocybin for the treatment of cancer-related distress and addiction, for understanding the relationship between the psychedelic
experience and spirituality, and for basic science research into the physiology of brain activity, cognition, and behavior. The Heffter Institute believes that
psychedelics have great, unexplored potential that requires independently funded scientific research to find their best uses in medical treatment.
We are not an endowed foundation, and so there is a continuous need for funding to support this critical research.

It is the policy of the Institute that none of its grants may be spent for indirect costs at institutions.

The Institute is named in honor of Dr. Arthur Heffter,
a turn-of-the-century German research pharmacologist, who was the first scientist to study, systematically, a naturally-occurring hallucinogen, publishing his work in 1897. 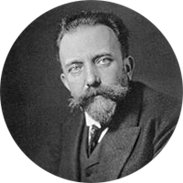 Psilocybin is a psychoactive substance that acts on serotonin brain receptors resulting in changes of perception, cognition, and emotion. In medicine, psilocybin and similar substances such as mescaline and dimethyltryptamine (DMT) are often called psychedelics or “hallucinogens,” though they usually do not cause actual hallucinations.

Psilocybin occurs naturally in certain mushrooms (also referred to as “magic mushrooms”). For possibly thousands of years, mushrooms containing psilocybin have been used in religious and healing practices to induce mystical or spiritual states of consciousness. Under clinical supervision, psilocybin has shown to produce important insights and memories, greater access to emotions, and help provide perspective around life meaning, which can all contribute to relief from anxiety and addictive patterns. 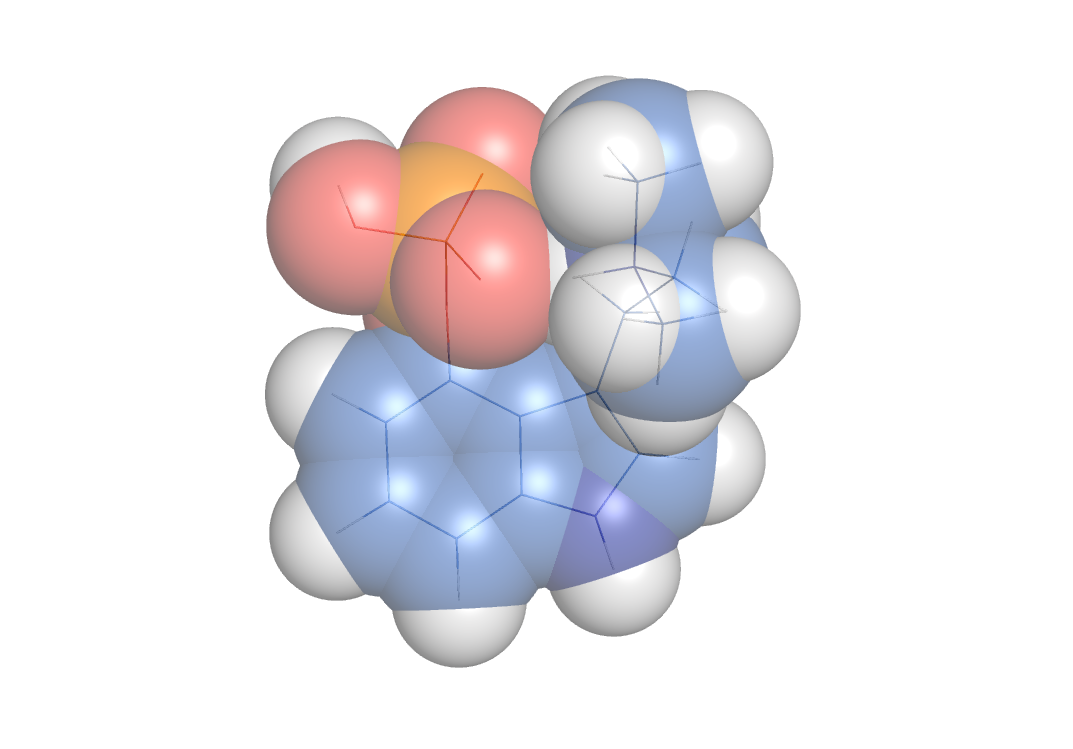 All Heffter sponsored trials with psilocybin follow a similar protocol to ensure safety for the participant and efficacy of their treatment. Prior to enrollment, participants are screened for current and prior history of serious mental illness to gauge appropriateness of the treatment. Once enrolled, participants spend several weeks prior to their psilocybin session developing close rapport and trust with the study team and their two guides and to establish an intimate understanding of the participant’s psychological history and treatment goals. Psilocybin is administered in a specially designed living-room style room, decorated with artwork, comfortable furniture, and soft lighting. It specifically avoids a “laboratory” look and feel. Participants take a single capsule of psilocybin administered by their two male and female study guides who are present for interpersonal support throughout the entire session. During most of the 8-hour session, participants are encouraged to lie on the couch, wearing eyeshades and listening to supportive music through headphones, and thus much of the time in which psilocybin is in effect will be spent in quiet internal reflection. Follow-up sessions in the days and months after the psilocybin dosing will help participants to further integrate aspects of their psilocybin experience. Medical support is available on-site.

How long will the effect of psilocybin last?

While the session itself may last up to eight hours, research has shown that even a one-time experience with psilocybin in a clinical setting can reliably occasion dramatic shifts in consciousness and awareness that may lead to long-term, sustained improvement in anxiety, depression, as well as one’s sense of overall wellbeing and spiritual connection.

Psilocybin is a powerful medicine and it is Heffter’s position that the positive effects found in research to date are achieved only when prescribed by a doctor and used in a therapeutic setting. Safety has not been demonstrated for psilocybin when used outside of a structured clinical or laboratory setting and we strongly caution against recreational use of psilocybin because of potential adverse psychological reactions.

SEE OUR RESEARCH TO LEARN MORE