Microdosing with LSD and its Research Potential

Recently there has been increased interest in microdosing LSD, that is, using doses of LSD that are not psychoactive (typically 10 micrograms).  A standard recommendation is microdosing every three days. The basic idea derives from earlier studies of psychoactive doses of LSD or other psychedelics such as mescaline, where suggestions were made that the doses helped improve creativity. For years, we at Heffter have been interested in and have helped develop the scientific evidence related to the value of psychedelics. Given the increased interest in microdosing, it is worth exploring what we know and don't know on the topic, particularly given that LSD is a Schedule 1 drug and that possession even of a microdose is illegal.

To date, there have been no well-documented, rigorous studies to prove that psychedelics actually improve creativity. But even if psychoactive doses of LSD were to improve creativity, why would we expect that a much smaller dose - perhaps as low as one-tenth as much - would have a similar benefit? In pharmacology, one examines actions of drugs using dose-response curves, where one can observe the increasing drug effect as one increases the dose. Readers familiar with the science on the effects of LSD will readily recognize that the psychoactive potential of 50 micrograms of LSD is different from 250 micrograms, which in turn is different from 500 micrograms.

That being said, is it possible that at the low dose end of a dose-response curve, where one would not observe a psychedelic effect of LSD, there might also be some other type of action?  Microdosers hypothesize that doses of LSD that do not produce a full psychedelic effect still might enhance creativity.

That hypothesis remains to be tested by actual clinical studies. But we do know that when dealing with psychoactive drugs, it is well known that what is called the "placebo effect" can be quite powerful. Give someone in pain a sugar pill, tell them it is a new pain killer, and a certain percentage of subjects will report obtaining pain relief. If people have been told that taking one-tenth of a dose of LSD will enhance their creativity, some percentage of those taking that dosage will say they were more creative. Studies of creativity must be done very carefully, with appropriate controls, to separate an actual drug effect from the placebo, or sugar pill, effect. A carefully planned and executed study on microdosing could help us better understand whether or not microdosing delivers benefits beyond the placebo effect.

Assume for the moment that 10 micrograms of LSD actually enhances creativity, or improves focus, or clarity of thinking — the positive effects often identified by microdosers. Can we ascribe a scientific basis to those claims? Past studies suggest the possibility, though it is important to emphasize that the evidence is early. The principal target for LSD and other psychedelics is called the serotonin 5-HT2A receptor. Scientific studies have shown that activation of that receptor can enhance the biosynthesis of dopamine, the neurochemical that is key to the action of amphetamine or cocaine. That method of action suggests that it is at least theoretically possible that low doses of LSD could enhance the biosynthesis of dopamine, and one consequence could be a mild stimulation that would be reminiscent of a low dose of methylphenidate (Ritalin) or modafinil (Provigil), drugs that are used to treat ADHD or improve vigilance. But would LSD microdoses be more effective than these prescription drugs? We have no conclusive evidence to argue the point one way or another.

A more serious issue concerns other receptors that LSD activates. In particular, LSD is a potent activator of the serotonin 5-HT2B receptor. Activation of that receptor stimulates growth of cardiac ventricular and valve tissue. The drug combination marketed as Fen-Phen led to stimulation of the 5-HT2B receptor and caused severe cardiac valvulopathy (valvular heart disease; HVD) in patients. It was withdrawn from the market and led to costly lawsuits for the drug company.  Similarly, a drug marketed as Permax for treating Parkinson’s disease also stimulated the 5-HT2B receptor, leading to HVD in a certain percentage of patients, and it too was withdrawn from the market. This condition is very serious, as the only long-term treatment for HVD is cardiac valve replacement surgery.

Some may trivialize this concern, in the belief that microdoses are too low to cause HVD. A 2017 study, however, has reported that the kinetics of LSD binding to the 5-HT2B receptor show that it is “trapped” within the receptor for many hours, and this retention may allow it to accumulate in the receptor. Thus, even low doses could be problematic. Although some of this discussion may be speculative, the microdose user must ask themselves whether the risk is worth it. And, again, we lack rigorous studies that could help us better assess this aspect of LSD's method of action.

On balance, more psychedelic research is needed to understand better the long-term implications of microdosing. 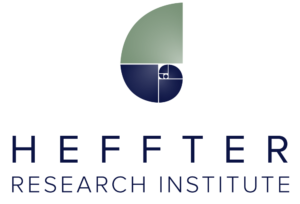 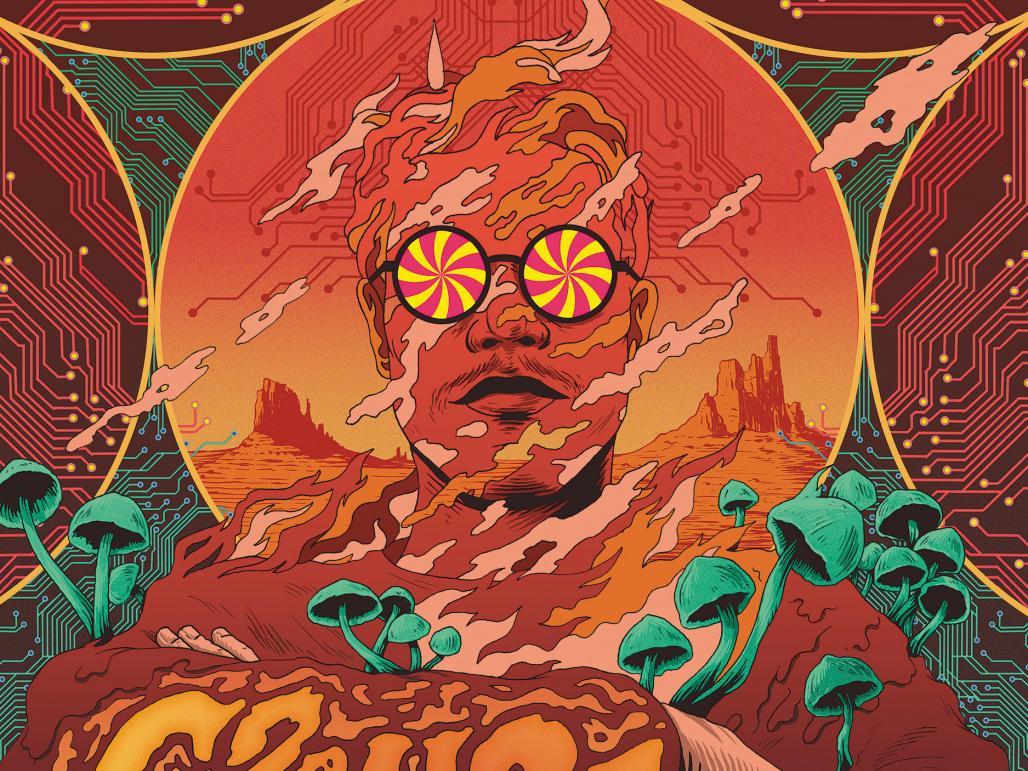